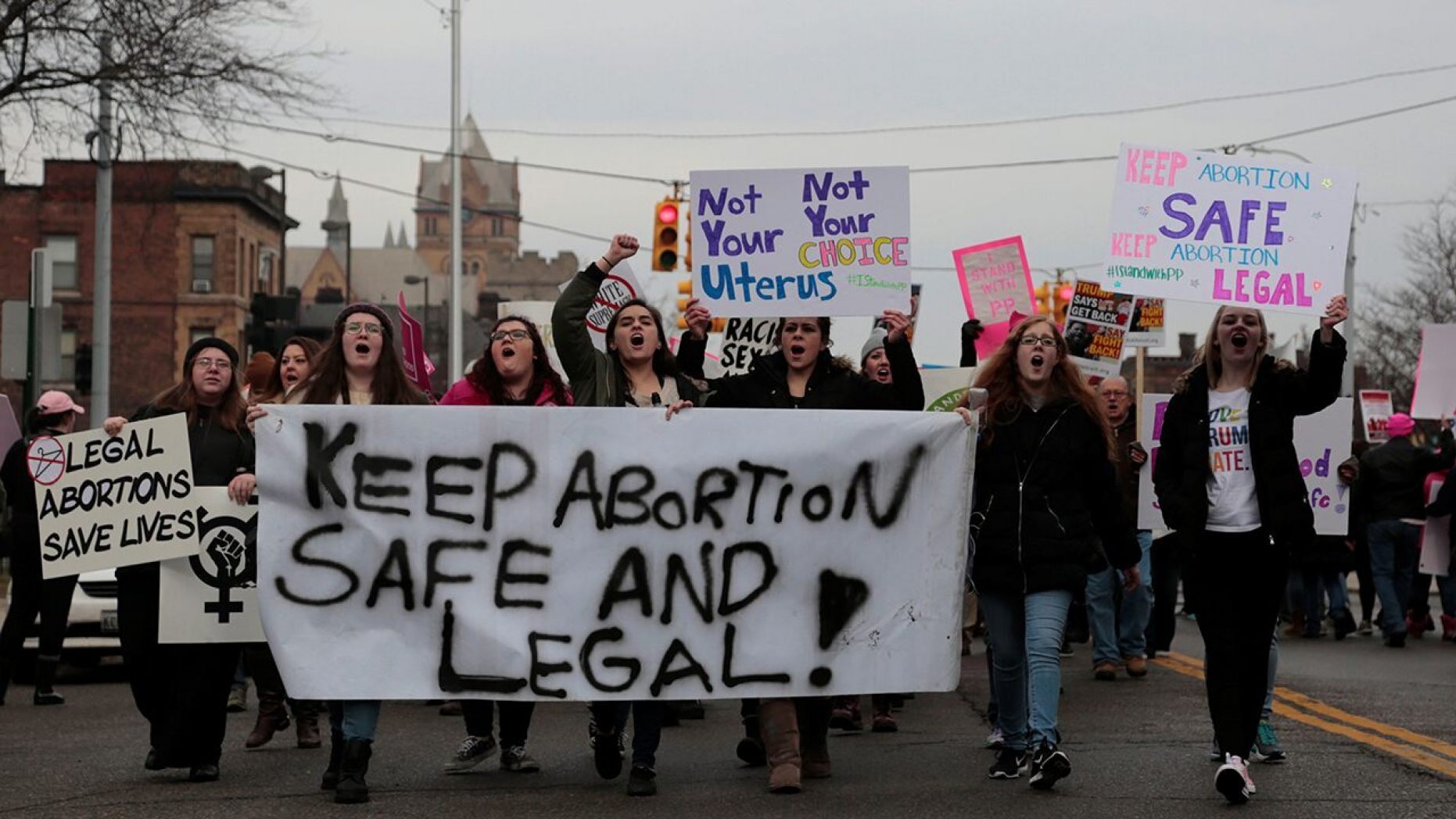 Following the New York abortion law celebrated by Gov. Andrew Cuomo, Vermont is pushing a “right to abortion” bill that goes even further. But opponents of a new abortion bill in New Mexico say a proposal in that state would be the “most extreme bill in the nation” due to its far-reaching changes.

Advocates of the abortion bill that decriminalizes abortion in the state say it is needed in case Roe v. Wade is overturned, but pro-life supporters say it allows abortion-on-demand for any reason, taking away parental notification for minors and conscience protections from the state law.

See the rest of this story >>