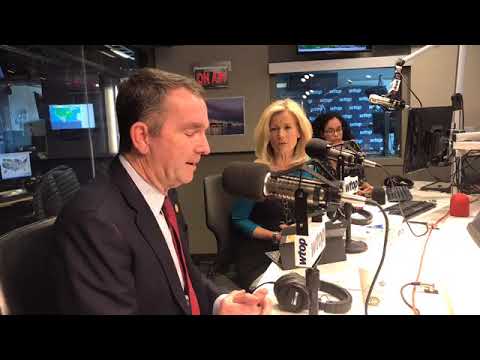 This morning on WTOP’s “Ask The Governor,” Virginia governor Ralph Northam defended the new abortion bill introduced by state Democrats this month, the Repeal Act, which would legalize abortion up to the point of birth.

The interviewer brought up Monday’s committee hearing, during which Democratic delegate Kathy Tran, the chief sponsor of the bill, stated that her legislation would allow a woman to receive an abortion even while she was going into labor. The host then asked Northam whether he supports the bill and asked him to explain Tran’s comment.

Read or listen to this article here >>